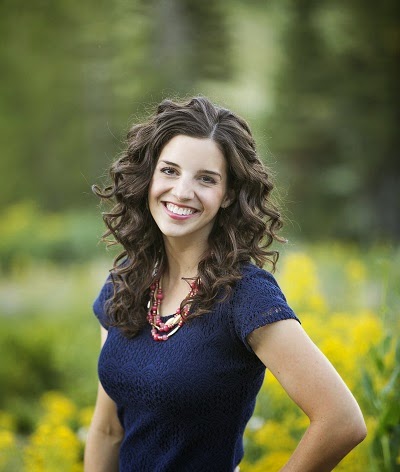 Felicia has had a love for the performing arts from the time she learned to talk and walk.  Her first experiences singing solo was at the age of 4 in a children’s singing group directed by her mom.  Now, she is excited to share that love with her children and yours through TaVaci!  She’s had many years of dance and private vocal training, was a national champion in extemporaneous speaking, and has been involved in several local theatre productions throughout the years.  She has a Master of Public Administration degree, with a Music minor.  A Burley native, Felicia married a Minico-ite and now lives north of Rupert, where her favorite job is being a farmer’s wife to Cregg, and a mother to 5 sweet kids. 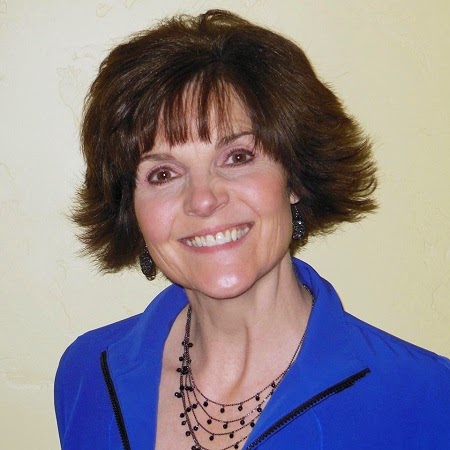 
As an avid musician, Christine has combined her piano and vocal training with her love of teaching for many years.  She’s taught piano, directed various choirs, and also enjoyed directing a children’s singing group when her own children were younger.  Chris has been active in theatre her entire adult life, both acting and directing.  She directed Mt. Harrison’s Fiddler on the Roof in Burley, and served on the Mt. Harrison Heritage Foundation’s Board of Directors.   She and her husband, Scott, have called the Mini-Cassia area home for 25 years.  She loves being a mother and grandmother and is excited to teach children the wonderful life skills learned by performing arts with TaVaci! 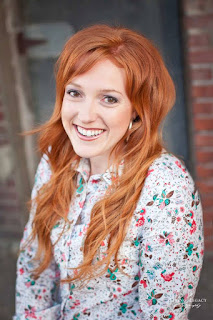 Sarah is an accomplished Soprano and has been in over 20 productions, having many starring roles.  Some of her favorite include Maria in the Sound of Music, Belle in Beauty and the Beast, and Marian in The Music Man.  Sarah has performed in locations ranging from Carnegie Hall to Jackson Hole, Wyoming.  She has been teaching private voice lessons in the area for the past six years and joined the Tavaci team in 2016.  Sarah hopes to help her students learn to love music and performing as much as she does! 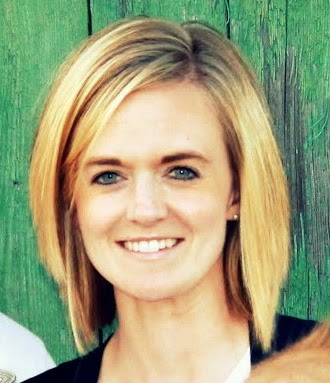 Cassie was born and raised in Blackfoot, Idaho, but has been a current resident of Burley for 4 years now!  She started playing piano at age 7 and shortly after fell in love with the violin. Her musical interests stayed on that path while taking 10 years of private lessons. After graduating high school, Cassie attended Idaho State University where she pursued a degree in Political Science.  At college, she met and married the best man ever and now has 5 beautiful children: Chesnie, Corban, and Coulson, Canon, and Malacai. Her husband’s family has been involved in TaVaci for years. Cassie says:  “I loved going to my nieces’ and nephews’ TaVaci concerts because they were so much fun! Once we brought TaVaci to Burley I knew I wanted to be a part of it. I love teaching my classes, learning new music, and meeting new people in the community. Thank you for all the support you have given us and letting your children be a part of my life!!"

Niki was born and raised in Brigham City, Utah but has lived in Burley for the past 6 years.  Her love for singing began in 2nd grad when she started taking Tavaci classes.  For the next 12 years she continued singing in Tavaci, school choirs, and audition choirs while taking private lessons outside of school.  She met and married her best friend while attending college at USU where she received a Bachelor's Degree in Special Education.  Together they have 4 crazy wonderful children:  Sage, Hallie, Kale, and Evelyn. 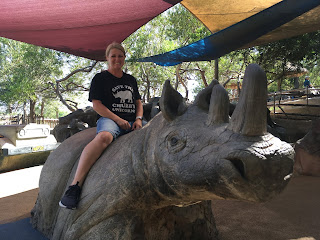 Mary Halverson, Pre-2nd Grade
After watching Jenny Oaks Baker play violin when she was 6 years old, Mary has had a love for music! She started playing violin at 6 and continued in orchestras throughout High School.  She grew up as an Air Force Brat and went to college at Utah State University where she earned Bachelor's Degrees in Physical Education and Health Education.  Later she earned a Master's in Curriculum and Instruction.  She lives on a farm just outside of Rupert with her husband and four spunky kids. She love Diet Coke and running outside.  Mary is excited to be part of the TaVaci Team and share her love of music and learning!